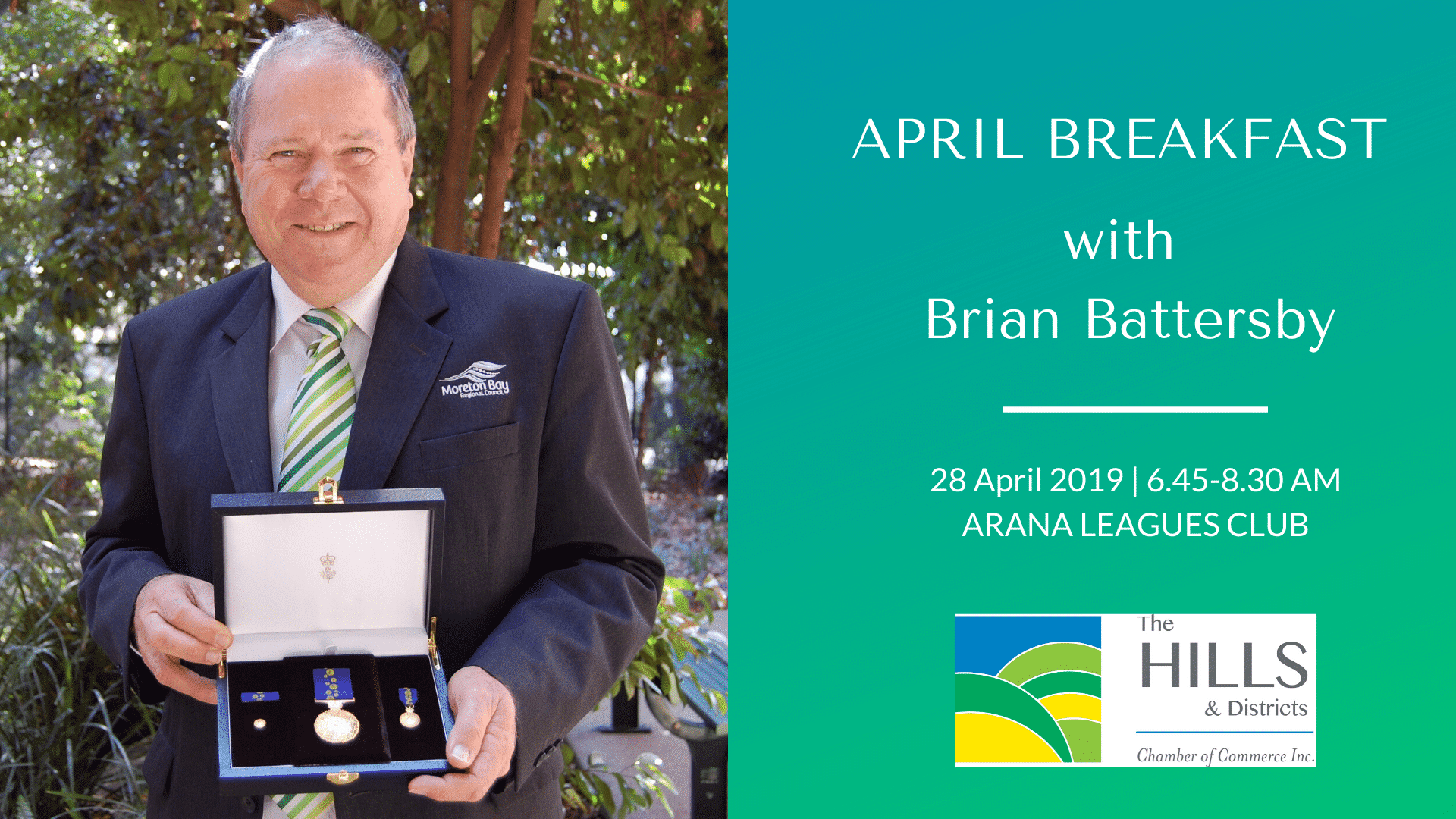 Brian Battersby is one of Queensland’s longest serving Local Government Politicians, achieving 40 continuous years.  How a past primary school friend became a politician in 1973 & in 1974 saw Brian’s potential, then in 1976 Brian also stood & won to then join his friend.  As time passed, Brian Tackled his Personal Fears, was Trained, Worked Constantly & Diligently which led him to Win 11 more Elections.  Then of all his Service Recognitions, Brian was awarded one of Australia’s Highest Civilian Honours an “Order of Australia Medal” (OAM).

Brian will touch on many points below

My volunteering began from the Brisbane 1974 Floods, then after moving to Ferny Hills, my efforts were more local.

Maybe my local and volunteer efforts are what that friend saw in me, that I had not noticed to trigger him to keep asking me for 1-year to become a Candidate.  Finally, I said yes and with his training led me to then Win a spot in that Pine Rivers 1976 Council Election.  But that Election night my 1st victory turned to panic: how would I do justice to the thousands of voters who put me here.

In life sometimes we don’t recognise or accept an “Opportunity”, so Be Prepared to step outside your normal Comfort Zone, which was Life changing for me.  I feel my values and that early training helped me go on and win 11 more Elections in a row, from 55 other candidates.  Over the years countless decisions were difficult, so I had to build resilience.  In my time I received Many Awards, but the OAM was just Awesome.

Analysing Risk and Good Communications are skills we all need. Teamwork is a priority starting with your partner, family and friends and never being endorsed by any Political Party meant, I needed huge numbers of volunteers.  Occasionally folks got annoyed or had a Different Opinion, so I tried to be Patient and Listen with Respect, even if you don’t agree, as it might reduce an issue.

Importantly Brian’s Story has many values that already Unite Us, in our Businesses.