Breakfast Meeting » May 2020 Chamber Breakfast and AGM: Speaker – To be confirmed 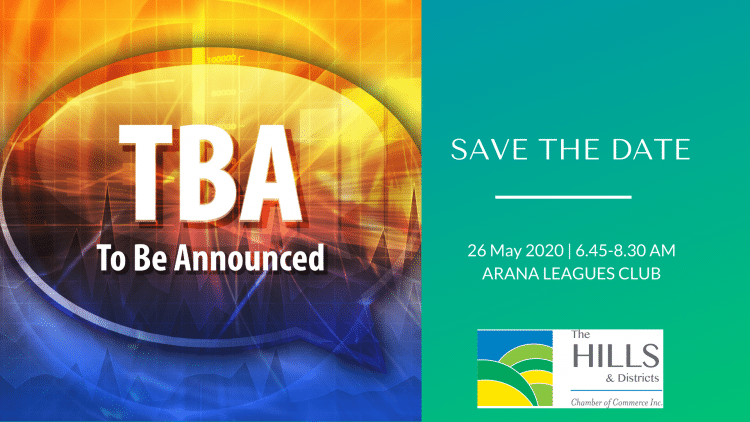 Speaker to be confirmed

Anthony Seibold is a highly regarded coach both within Australia and overseas.  He joined the Brisbane Broncos in December 2018, in a much publicised role reversal with Wayne Bennett. Anthony was born in Rockhampton 44 years ago and, among his many accolades, was named Dally M Coach Of The Year in 2018.   His first head coach role was at South Wales Scorpions, where he was named UK Coach Of The Year in 2010.   Seibold then spent three years as an…