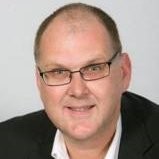 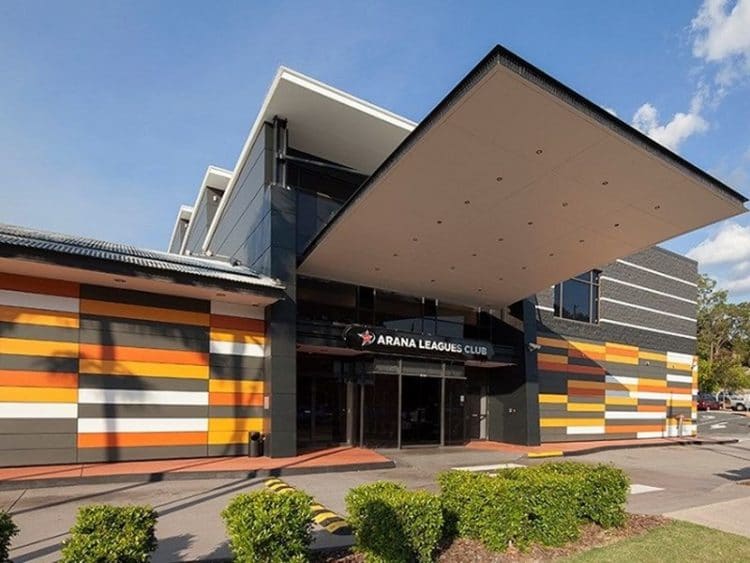 The history of our club is rich. On Australia Day 1969 a group of parents rallied together and founded the West Arana Hills Junior Rugby Leagues Club. In 1972 with assistance from the Brisbane City Council they relocated to their current address of Dawson Parade, Keperra. This area was a vacant cow paddock at the time. Two years later after lots of fundraising, hard work and effort from the supporting community construction began on the Arana Leagues Clubhouse.

Many years on, in 1994, and after further fundraising, assistance from community groups and organisations and the much needed community backing, Arana expanded and upgraded to the current Club that stands today. The Football Club relocated its Clubhouse to a standalone building alongside the main Club but their union today still stands strong.

“Both Football and Leagues Clubs were started, built and annually improved by hardworking, dedicated people of the community. These people had a dream and a vision to see their club as one of the biggest and best sports and social clubs to not only develop youth in sport, but to support the local community. Built by the Community – for the Community best describes why the Arana Leagues Club still exists today.” 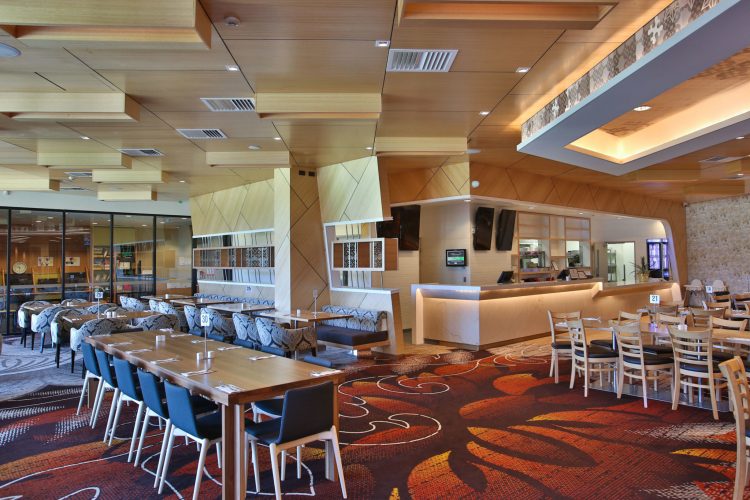