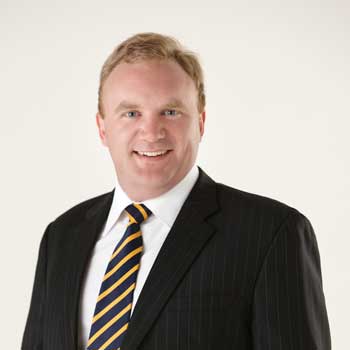 Andrew is currently an Alderley resident, but has lived in Keperra and Enoggera in the past.

Andrew was educated at Mt Maria College (Mitchelton and Enoggera) and the Queensland University of Technology.  He has a degree in Business, majoring in Economics and Marketing.

Before being elected to Council, Andrew worked for Spotless as part of the South Bank TAFE refurbishment project management team, which was among the most successful in the country, receiving international recognition.

Andrew participates in a range of community groups and events. He is also an occasional player for the Ferny Fireballs cricket club, and patron for the Mitchelton Youth Club and Westside Football Club.

Andrew serves as Administration Deputy Whip and is Deputy Chairman of the Public and Active Transport Committee. He is also a member of the Environment, Parks and Sustainability Committee.