The Hills & Districts Chamber of Commerce Inc and The Now Business Network have joined forces to create this event to foster conversations about men’s health and to equip men with strategies for dealing with the inevitable challenges that life presents.

Darius Boyd (retired Broncos player), Ian Skippen (retired radio personality) and Kurt Everard (TIACS/Trademutt Counsellor) will be led by Michael Crutcher to speak on some of the challenges they’ve experienced, or observed, and what’s helped in bouncing back. You will have a chance to ask them your own questions too.

Grab some mates and your adult sons and come and be part of this great event. There’ll be a lucky door prize and some fabulous raffles.

All proceeds from this event go to TIACS and RUOK?

Michael Crutcher is the CEO of 55 Comms, a strategic communications firm. Michael was appointed editor of The Courier-Mail during a journalism career that spanned two decades.

In 2020, Michael assisted Darius Boyd in writing his memoir Battling the Blues.

Darius Boyd played professional sport at the highest level. However, after never dealing with his emotions from a challenging childhood, his life fell apart. After seeking help and with continued support, Darius now has the tools to flourish. For the last 8 years, he has had a focus on giving back in the mental health space within the community, and is currently undertaking a Diploma in Counselling.

Ian Skippen has been involved in and around Brisbane media for five decades, covering radio and television and print. A respected and well-known broadcaster on 4KQ, B105, Triple M and 4BC including 16 years as the host of the record breaking B105 Morning Crew. He has guested and hosted various television shows and has also contributed for print. His services as a compere and facilitator are still in demand even though he is essentially “resting” not retired. These days he prefers a wake up from a kookaburra laugh to an alarm clock jangle. He loves early morning walks in the bush and workouts, currently working towards a handstand pushup.

Kurt Everard is currently working as a Counsellor for This is a Conversation Starter (TIACS [Trademutt]), providing early intervention mental health support predominantly to men. He has worked in this position since late 2021 when he finished a Master of Counselling at UQ. He was initially drawn to this industry based on his own struggles with mental health. This motivation increased after working in male dominated environments and seeing how many others struggle alone through similar experiences.

Kurt is also a serving member of the Australian Army (5 years as a full-time member, 2 years and counting as a reservist).

Cost of attendance is $15, To make a booking click here: Men’s Health Matters

or use the QR CODE: 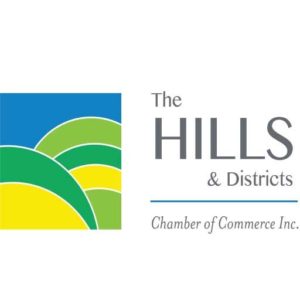 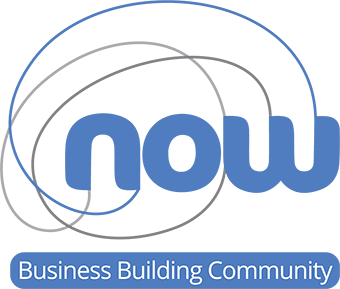