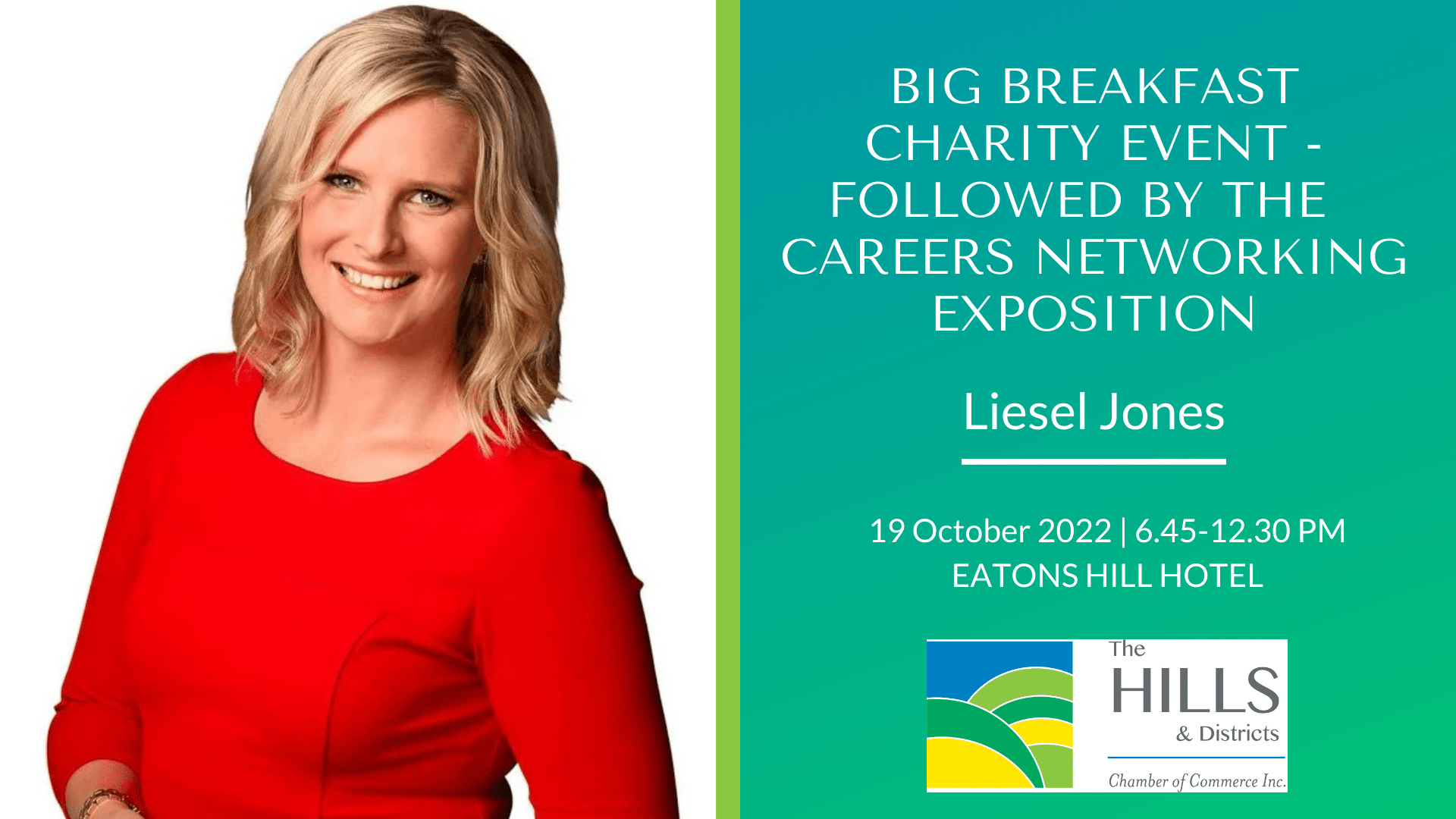 Two events rolled into one

Big Breakfast with Liesel Jones – 6.45am to 9am

GOAL SETTING FOR YOUR FUTURE

A swimming icon, Leisel created Olympic history becoming the first Australian swimmer to qualify for her fourth Olympic Games and soon became one of Australia’s most celebrated athletes.

Leisel won the hearts of the Australian public as she claimed 14 individual world records, 9 Olympic medals, 7 World Championship titles, 10 Commonwealth Games Gold medals and 23 National titles over her brilliant career. Along with Ian Thorpe, Leisel holds the record for the most Olympic medals won by any Australian and is regarded as one of the world’s greatest ever female swimmers.

Leisel’s determination in the pool, her ability to perform under pressure and her positive attitude and honesty has earned her international praise. In 2006, Leisel was named World Swimming Magazine’s Swimmer of the Year and at the 2006 Commonwealth Games Leisel became the first woman in history to complete the 50mB, 100mB and 200mB treble, was named Swimmer of the Meet and was honoured to be selected as the 427-strong Australian team flag bearer at the Closing Ceremony.

Leisel retired from swimming in 2012 and now brings her brilliance to the stage as an inspirational corporate speaker and health and lifestyle icon, sharing her amazing story of personal growth and success.

Offers relationship-based pathway opportunities for business owners, students and the public, looking for work or to hire, an opportunity to meet, interact and learn what’s available in the market. Your future Employee or Employer might be sitting right next to you.

Student panel discussion: We will ask our young Leaders, the staff of the future, what they are looking for when it comes to a positive working environment.

Interactive Workshops:  Find out the ins and outs of what might be YOUR next career pathway

Talk to potential Employers and Employees

We are pleased to thank and welcome our Sponsors:

Sponsor Of The Speaker 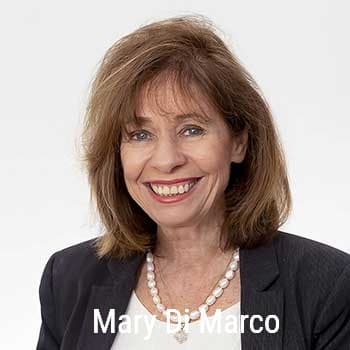 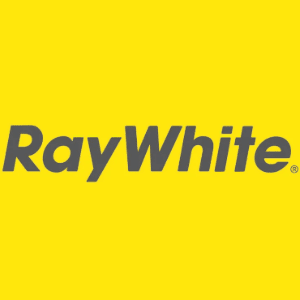 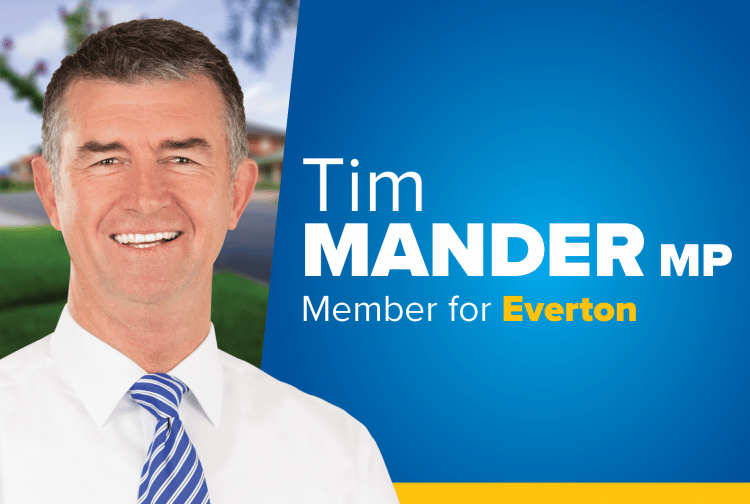 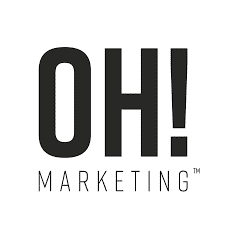 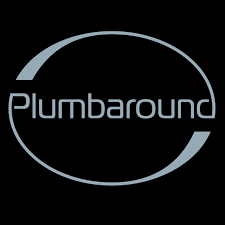 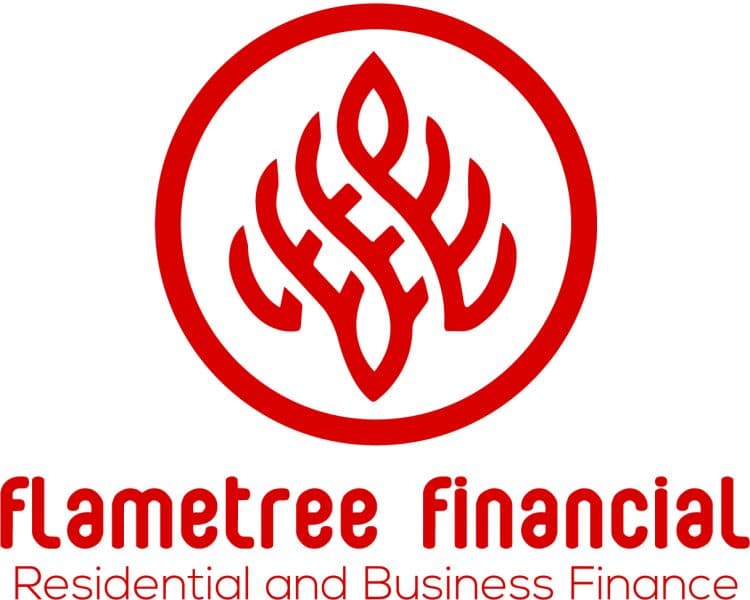